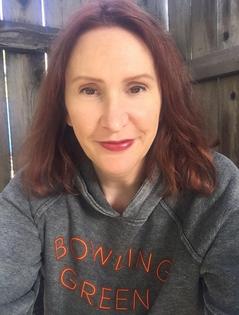 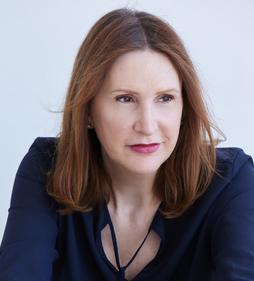 what have I made?
Enter text