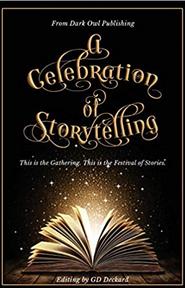 Read "The Cellar" in Cemetery Riots

This is one of my favorite baby stories. A man grapples with the fact that everybody in his hometown of Visitation, Ohio is abducted by aliens except him.

"The Alienation of Bert McKinney" 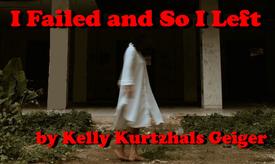 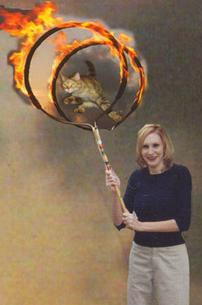 "Buried" is featured in the anthology, "Hell Comes to Hollywood II" which was nominated for a Bram Stoker Award.

A woman is expected to read minds as a qualification of her new job.

"Telecorp," Published by The Arcanist

"I Failed and So I Left"

Published by Dream of Shadows

Siblings procure a new drug designed to eradicate Alzheimer's in patients with a family history of the disease, but the drug has unintended side effects.

Published by Bards and Sages Quarterly 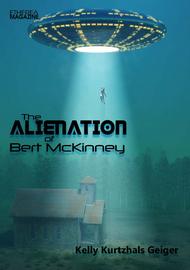 "The Cellar" is featured in the anthology, "Cemetery Riots" and is available on Amazon.

"Extinction" appeared in Fall 2018 in The Northridge Review. No link, as it's print only - but photos of the publication can be seen on my Twitter. 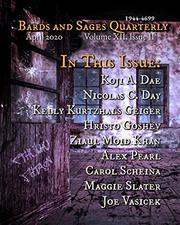 A young boy born with silk fingers to a colony of farmers seeks a better fortune.

"What the Wind Whispers to Those Who Listen"

Published by in the anthology, A Celebration of Storytelling by Dark Owl Publishing